Data for: Bottom-up identification of subsystems in complex governance systems 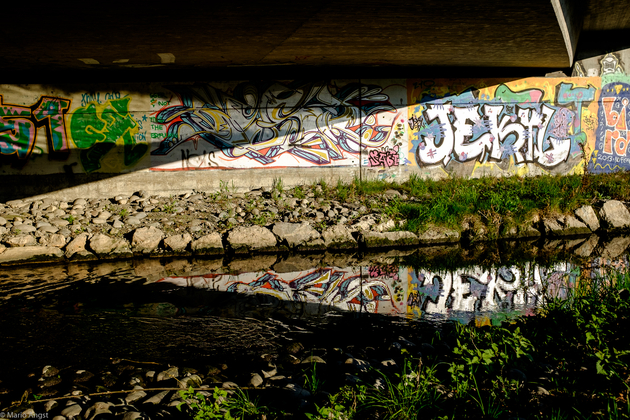 Research in the cluster Policy Analysis and Environmental Governance (PEGO) is driven by current complex environmental and societal challenges. These include the integration of... read more

Data for: Bottom-up identification of subsystems in complex governance systems

Theories of policymaking often focus on subsystems within a larger, overarching governance system. However, subsystem identification is complicated by the complexity of governance systems, characterized by multiple, interrelated issues, multi‐level interactions, and a diverse set of organizations. This study suggests an empirical, bottom‐up methodology to identify subsystems. Subsystems are identified based on bundles of similar observed organizational activity. The study further suggests a set of three elementary criteria to classify individual subsystems. In order to prove the value of the methodology, subsystems are identified through cluster analysis, and subsequently classified in a study of Swiss water governance. Results suggest that Swiss water governance can be understood as a network of overlapping subsystems connected by boundary penetrating organizations, with high‐conflict and quiet politics subgroups. The study shows that a principled analysis of subsystems as the interconnected, constituent parts of complex governance systems offers insights into important contextual factors shaping outcomes. Such insights are prerequisite knowledge in order to understand and navigate complex systems for researchers and practitioners alike.